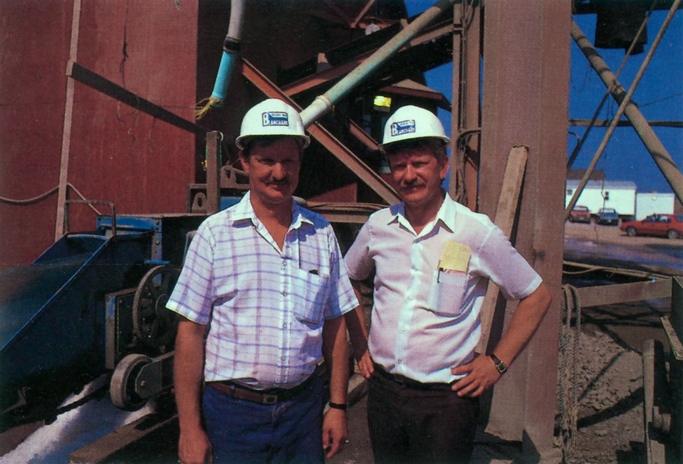 The Blanchards have had business in their blood for more than 85 years. Francis Blanchard was the first in the family to become an entrepreneur, opening a hardware store in Allardville in 1929.

The Blanchard Group is a family business founded in 1977 under the name Blanchard Ready Mix. At that time, brothers Normand and Valmond Blanchard, set up their concrete plant in Allardville.

The company expanded quickly. In 1979, this growth prompted the organisation to move their plant to Dunlop, a rural community located near Beresford. This would put them closer to large projects which were on the horizon for the Chaleur area.

From concrete delivery to the products and services offered today, the company changed its name in 2003 to the Blanchard Group, the name by which it is known today. The company serves Atlantic Canada and can also deliver select products anywhere in North America. 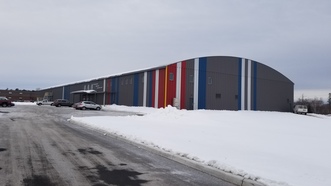 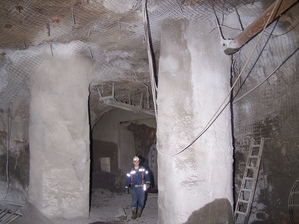